About Riga and Latvia

Home / About Riga and Latvia

About Riga and Latvia

Pearl of the Baltic States Latvia one of the countries of the European Union, a country located in the northern part of Europe on the Baltic Sea. Long since Latvia has been a crossroad of Europe between East and West, between North and South. Therefore, Latvia is a multicultural country, which incorporates the tradition of all these countries, thereby creating a unique environment, alike of which does not exist anywhere in the world. In Latvia you will feel comfortable and interesting for tourists from Western Europe, and from the Eastern countries.

Latvia has deep historical ties with Russia, has many Slavic in the culture and traditions, for example, the Old Believers village. And, just like other European countries, Latvia can offer a vast cultural and historical heritage. Carefully observing you'll notice things that will make your heart beat with excitement much more often. 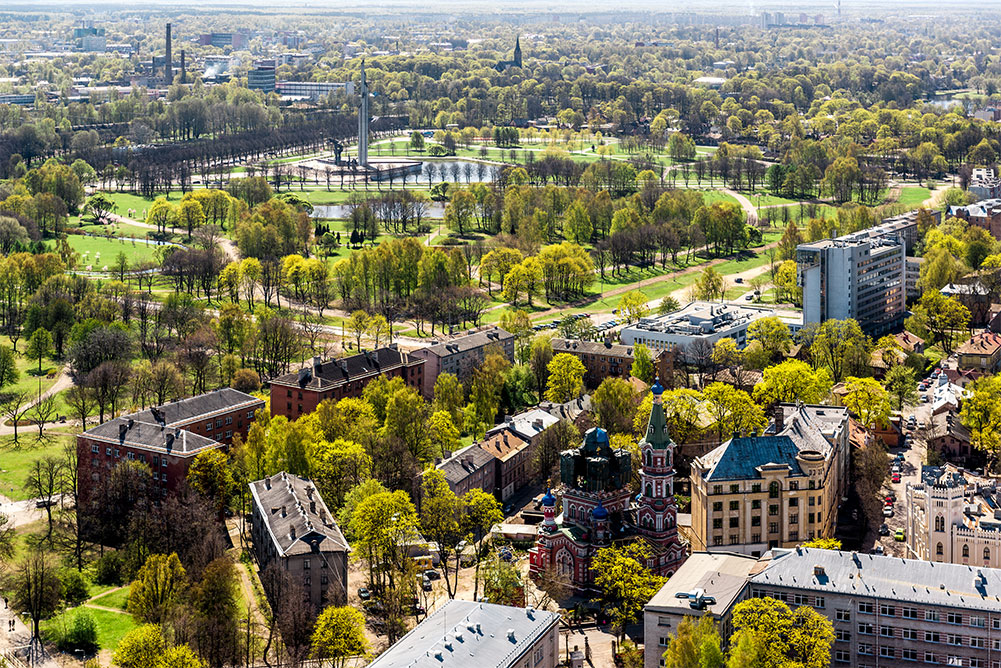 Latvia (in Latvian — Latvija), the official name — The Republic of Latvia (Latvijas Republika) — the Baltic states in the North-Eastern Europe with a population of 2,254,653 people (2010), Capital — the city of Riga, population — 709 thousand. People. (2010). Latvians are 60% of the population of Latvia, Russian — 28% of the rest of the population — Belarusians, Ukrainians, Poles, Lithuanians, and others. In some large cities of Latvia, for example, Daugavpils, Riga and Rezekne Latvians living less than representatives of other nationalities — Russian, Ukrainians, Belarusians, Poles and others.

Latvia is the central Baltic states (Estonia, Latvia and Lithuania). On the world map Latvia is located in the north-east of Europe, on the eastern coast of the Baltic Sea. Landscape of the country is a low-lying plains and hills. Much of the area is at an altitude of less than 100 meters above sea level. On the territory of Latvia has thousands of rivers and lakes. 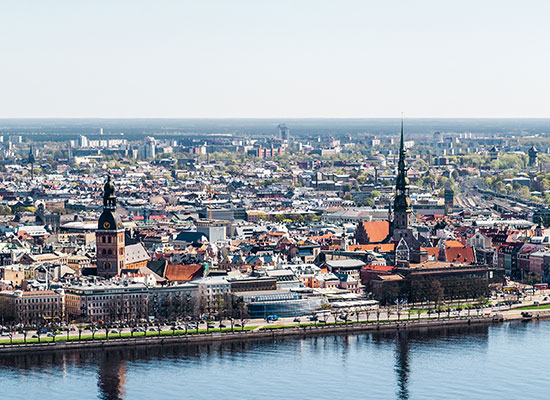 The political, economic and cultural center of Latvia is Riga, where lives and works more than a third of Latvia's population (717 thousand). Elegant Old Town and distinctive Art Nouveau architecture serve as a stimulating setting for a vibrant business and cultural life. Founded in 1201 — former member of the Hanseatic League is one of the oldest medieval cities in Europe. Riga has been listed by UNESCO as one of the most important cultural and natural sites. As one of the new stars of the dynamic Baltic Sea region, Rīga has hosted a NATO summit, world hockey championship as well as many other major international events. International Airport "Riga" is one of the fastest growing of transport hubs in Europe.

The political structure of Latvia

Latvia is parliamentary republic. The head of state is the president, elected by parliament for four years. The Latvian Government & The Cabinet — headed by the Prime Minister 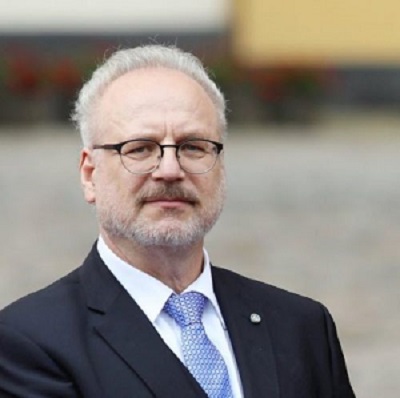 Latvia is parliamentary republic. The head of state is the president, elected by parliament for four years. Since 2019, the president of the country is Egils Levits. 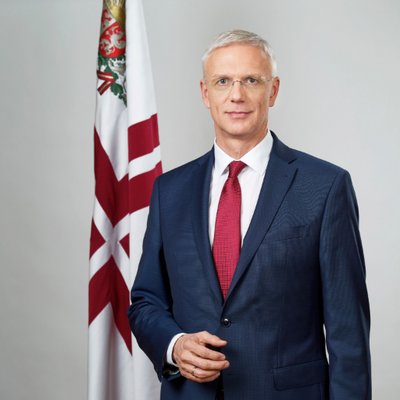